My goal for 2019 is to read all of the books that have been on my shelf or “short list” for the past several years. I have constantly avoided the longer books, because I love to make progress. Marking something off my to do list or my to read list encourages me. So naturally, I have always grabbed the shorter books off my shelf.

Atlas Shrugged is one of those books that I have avoided due to the sheer monstrosity of it. I have heard that it is incredible by many friends who I have similar reading tastes. But the length of it has discouraged me from picking it up. I finally picked it up at the beginning of March. It is the only book I read last month, and it actually took me about 7 weeks to finish it.

I listened to Atlas Shrugged on audible. It was 63 hours long. SIXTY-THREE HOURS. It is divided into 8 parts that are ~8 hours each. That is almost 3 days of audio. I was so nervous that I was going to be wasting my time. Boy, was I wrong about this one.

This is the only epic novel that I have read that I dreaded the end of it. I finished the first part and was sad that I only had 7 parts left. When I reached the end of the last part this morning, I grieved the end of it. I wanted more and I was mad at Ayn Rand for not going on for another 8 parts. The narrator, Scott Brick, was also an incredible orator. I hope that he narrates many of the remaining book on my list.

Atlas Shrugged was published in 1957. While listening, there were so many parts that were spot on for what we are seeing in our current day headlines. Government officials and insurance companies (non-medically trained individuals with conflicts of interest) dictating patient care and the drugs I write. Shortcuts in education that allow people to pose as experts in their fields. People who are shamed for speaking truth because it hurts someone’s feelings. Everyone being more concerned with the feelings of others rather than the reality of the situation. Media dictating how we should feel and react to events around the world. It is insane how accurate her novel is when comparing it to our current state of affairs.

I give 5 stars to Atlas Shrugged. 5 massive gold stars. This one will be with me for a very long time. I cannot wait to watch the 3 part movie on Netflix! Who is John Galt? 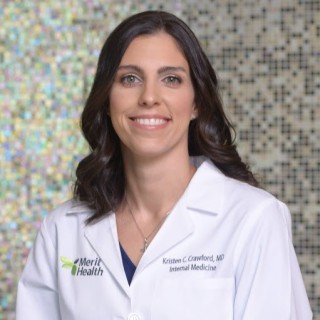